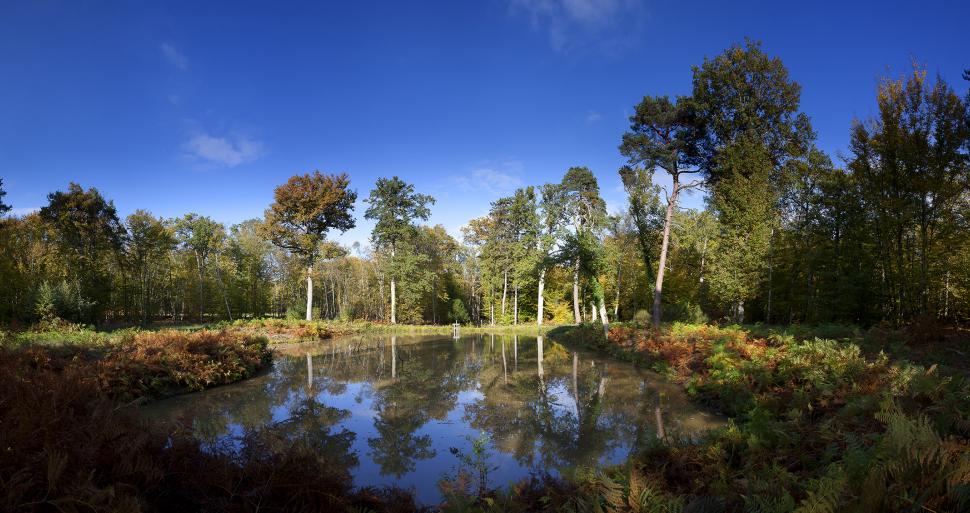 The three massifs in Orléans, Ingrannes and Lorris form a huge wooded arch to the north of the Loire, from Orléans to Gien. Welcome to a dreamlike place where you can play 'Robin Hood', springing from surprise to surprise, from natural beauty to historic treasures.

How I solved the mysteries of France's largest forest

The forest has always provided a source of inspiration for fables, mysteries and fantasies in France and elsewhere. Torn between the fear of getting lost and of coming face to face with a wolf, I decided to banish my preconceived ideas and to set off to discover the gurus (deer and other celebrities) of the Orléans national forest.

Initially, I wondered where to start from. But, very soon, I dared take my first step and set off on my adventure through these 35,000 hectares of gracious and verdant trees. Like a typically French circumflex above the Loire's generous curves, the beautiful green forest still bares the traces of royal hunts via its 1,200km of forest paths. So there I was, invited to take an alternative route to make a break from the humdrum and enjoy a real breather, on foot, by bike or on horseback - a way to stretch my legs and to fill both heart and soul with joyful images. Such total immersion was nourishment to my dreams, food for my desire for nature in its purest form, and fresh air for my lungs. I saw deer leap, pheasants take to the branches; I listened to the birds sing... and even gathered the season's first violets. 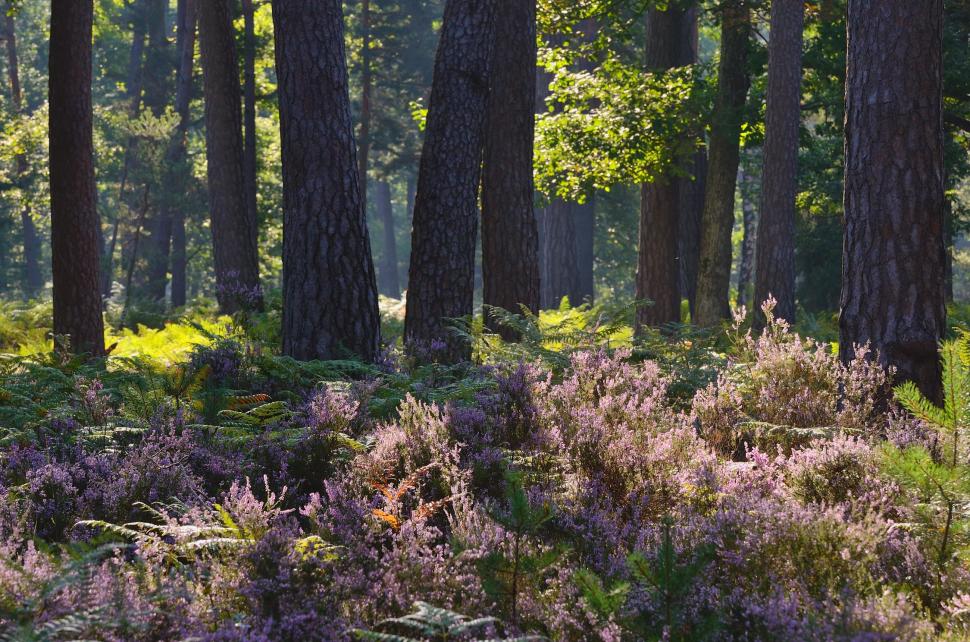 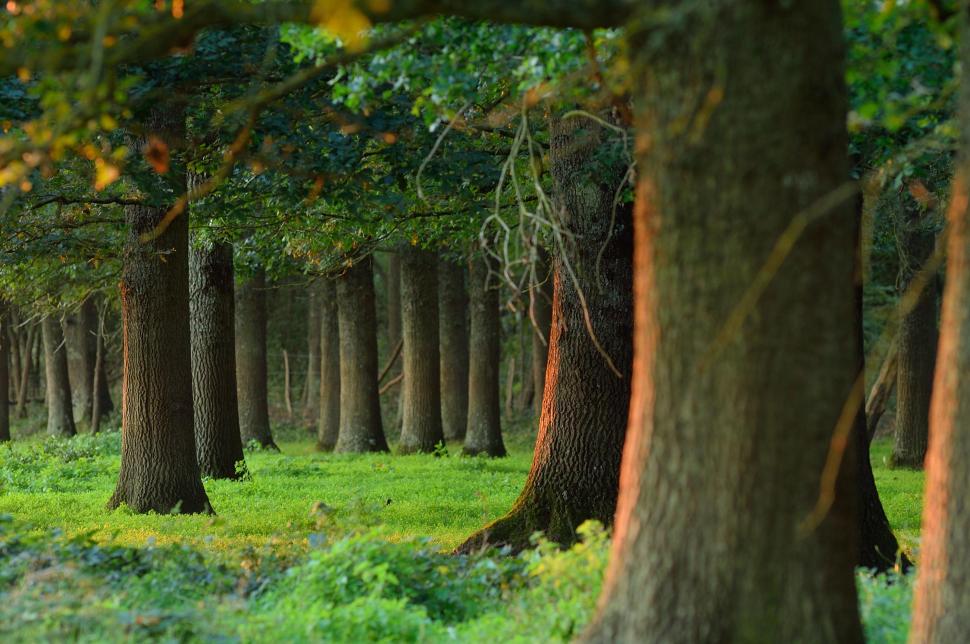 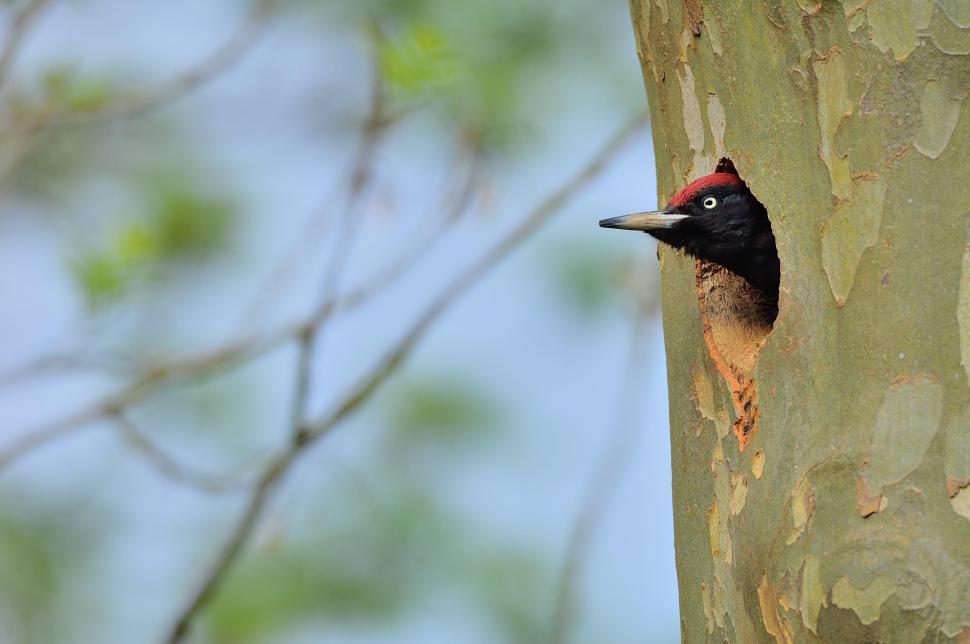 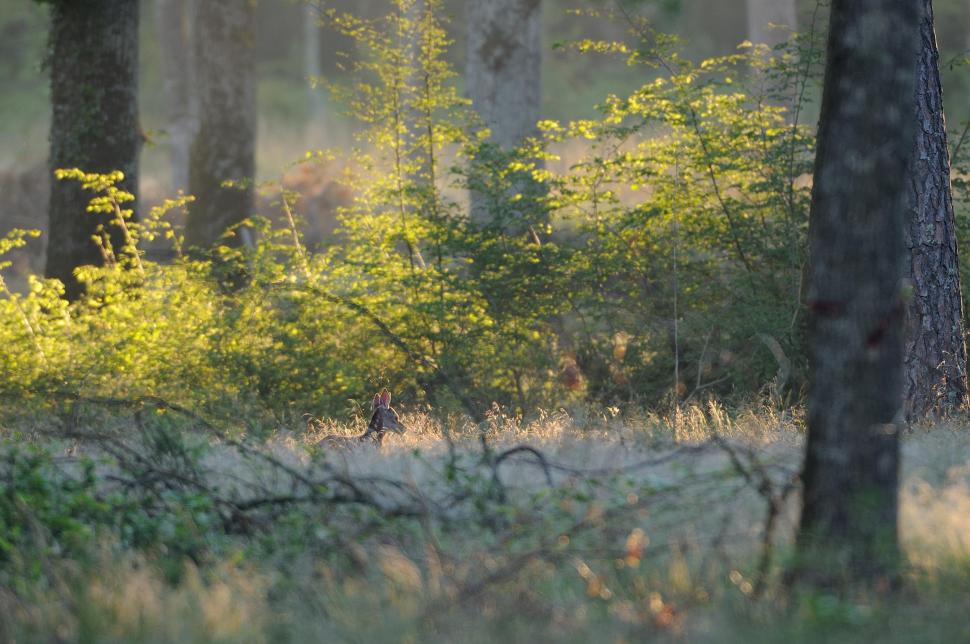 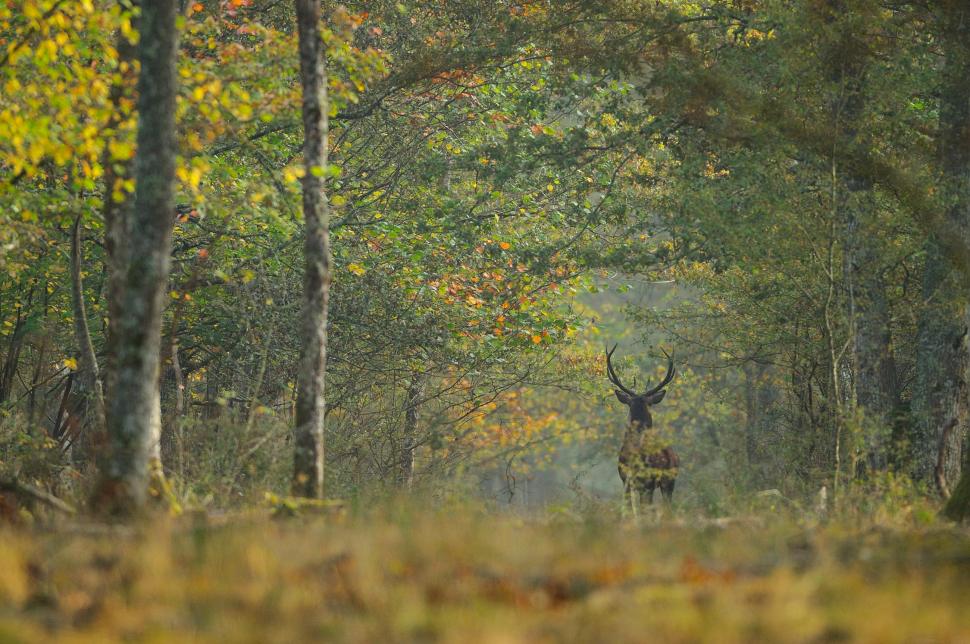 So what does this forest have more than all the others?

As far as nature is concerned

Orléans Forest simply abounds: its biodiversity is quite amazing, offering a wealth of environments and rare species, trees of sometimes staggering ages, aquatic species, gullies and sources, undergrowth and corners teeming with lily of the valley, bluebells, daffodils... and even blueberries (carefully protected).

As the tour digs deeper and deeper into the forest, the songs of some 180 different bird species resound (more than in all the other plain forests!). I'll soon be an expert in botanics (for the forest is home to over 730 plant species, 30 of which are rare to the region or even to France!); and of course, I'll be able to relish in a choice of the many mushrooms that grow here.

This is also the forest where I have been lucky enough to admire the great birds of prey as they take off amidst this immense forest of which they are the monarchs: 11 diurnal raptor species and 4 nocturnal raptor species nest here, some of them among France's rarest, ospreys in particular, who chose Orléans Forest to nest for the very first time in France (after an earlier disappearance).

From a historic point of view

Orléans national forest also bears many vestiges of the passing of time: that of the foresters who designed it and of the men who, over thousands of years, have resided within its confines, finding refuge in times of war, exploiting its resources, from the earliest Celtic burial mounds to the tragic hours of the French Resistance.

It has so many tales and legends to tell... From memories of coalmen, lumberjacks and potters to concealed sources and sacred fountains, majestic star-shaped crossroads, where hunting parties once gathered...

The Carrefour de la Résistance, with its white crosses lined up under the shade of the redwood trees and the ruins of the forester's houses, remind us of the sacrifice paid by the foresters and the maquisards during World War II. The recently developed ONF iPhone application enables visitors to relive certain pages of the forest's history "Du carrefour d’Orléans au carrefour de la Résistance" (From the Orléans crossroads to the Resistance crossroads).

My ideal 'to do list' in the Orléans Forest:

The traverse from west to east takes the GR3 hiking route and from north to south, the GR32,

with an array of ONF marked out walking and hiking paths throughout. Orléans national forest unveils all its many facets, over a peaceful and solitary discovery, from its deepest recesses to its highest treetops, yet continues to preserve a hint of mystery. 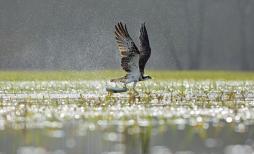 From where you can observe the ospreys and the many other raptors that nest in Orléans Forest. Open to the public, the observatory offers an insight into the nesting and reproduction habits of this exceptional bird of prey that has now become the symbol of Orléans Forest. 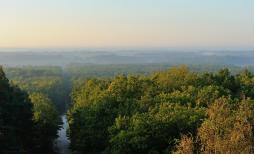 in the village of Nibelle, takes you to the heights and offers splendid panoramic views. When the season comes, you can even watch the birds migrate. 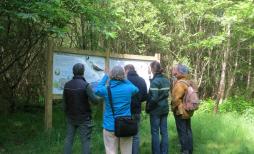 Guide: the perfect insight into this priceless heritage. Each outing is unique and tailor-made. The famous Carrefour de la Résistance is the meeting point before you follow the call of the forest... 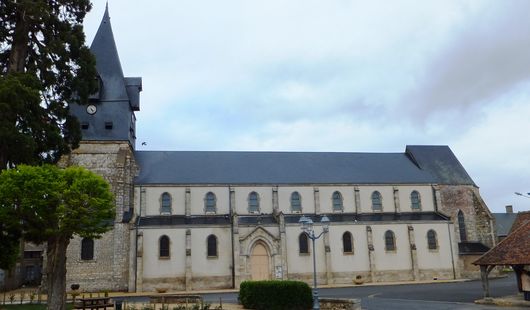 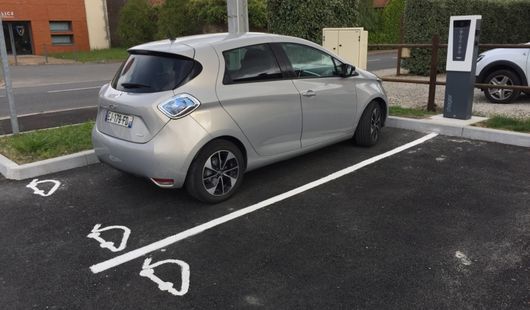 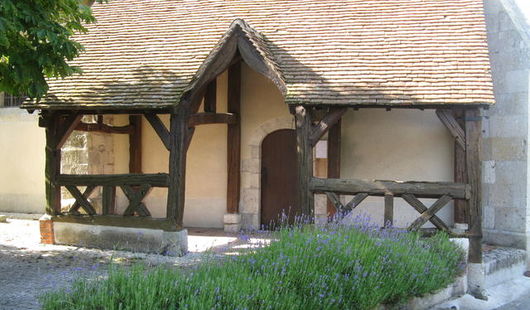 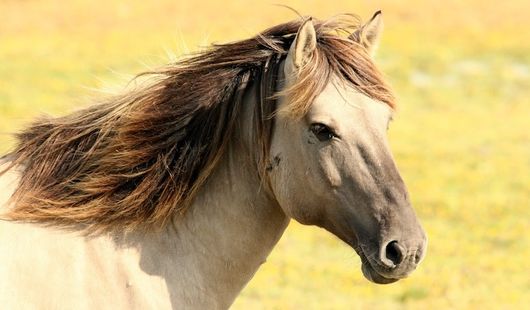 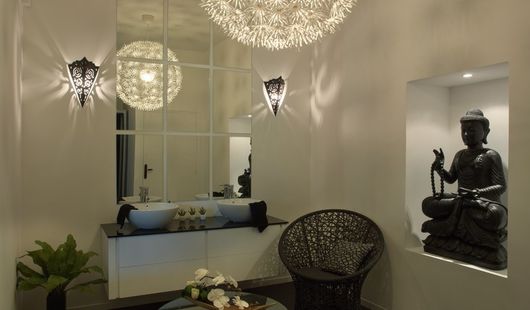 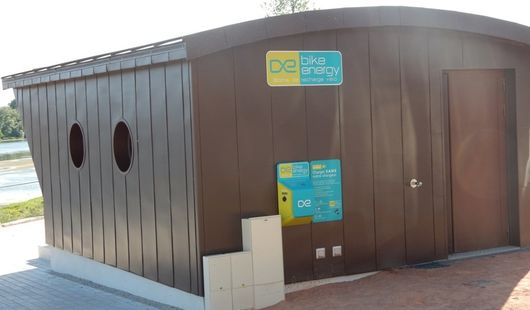 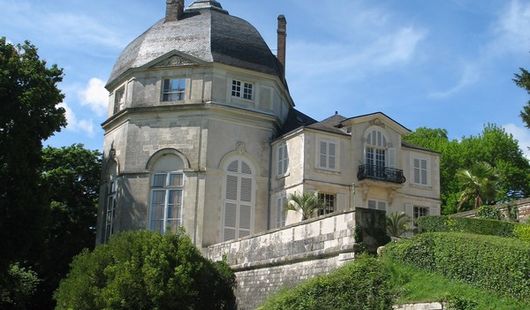 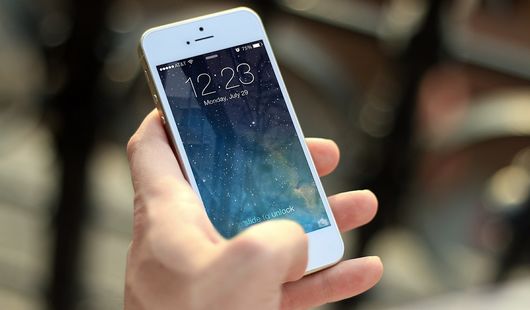 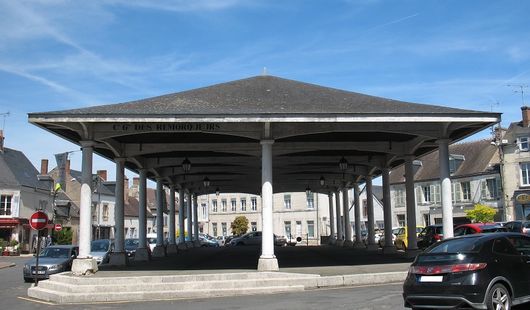 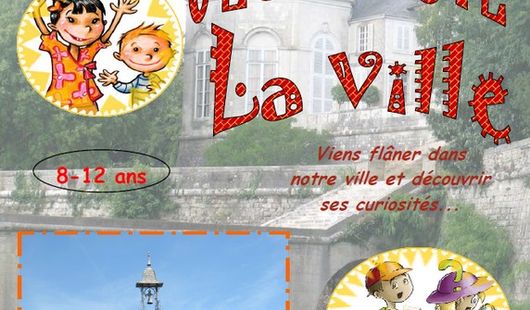 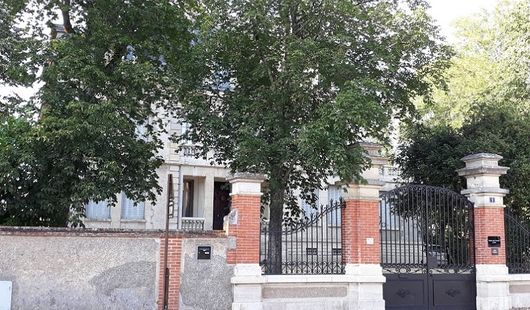 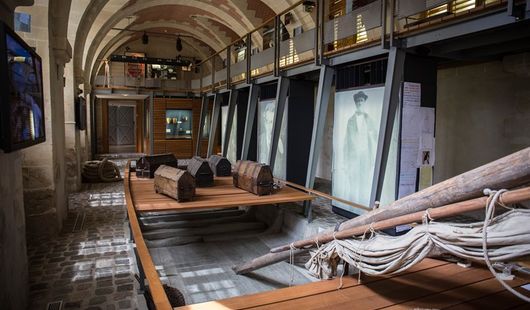 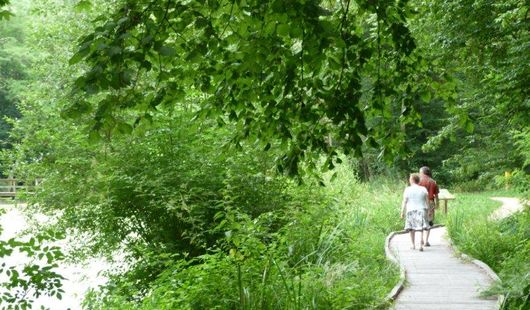 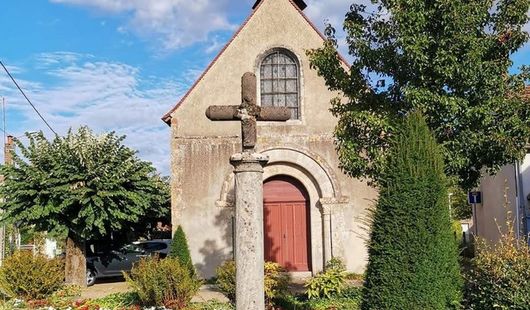 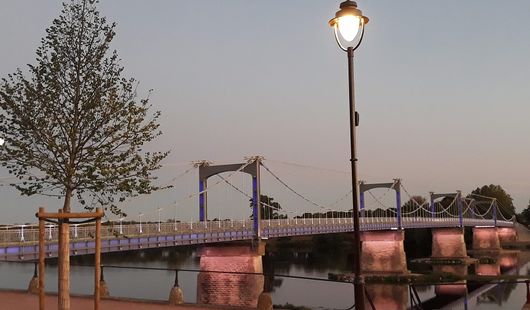 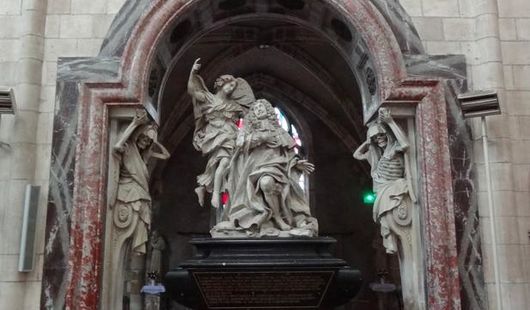 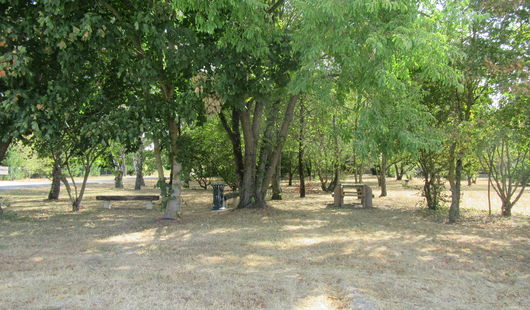 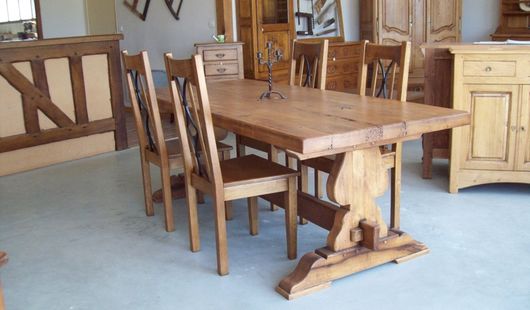 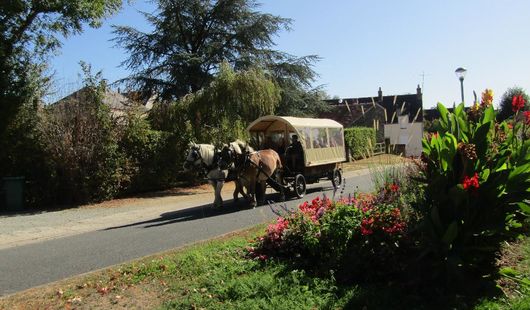 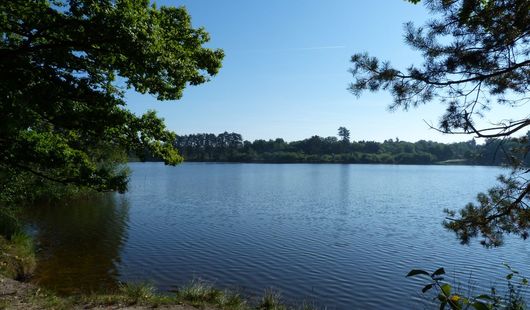 A PLACE TO SLEEP ?