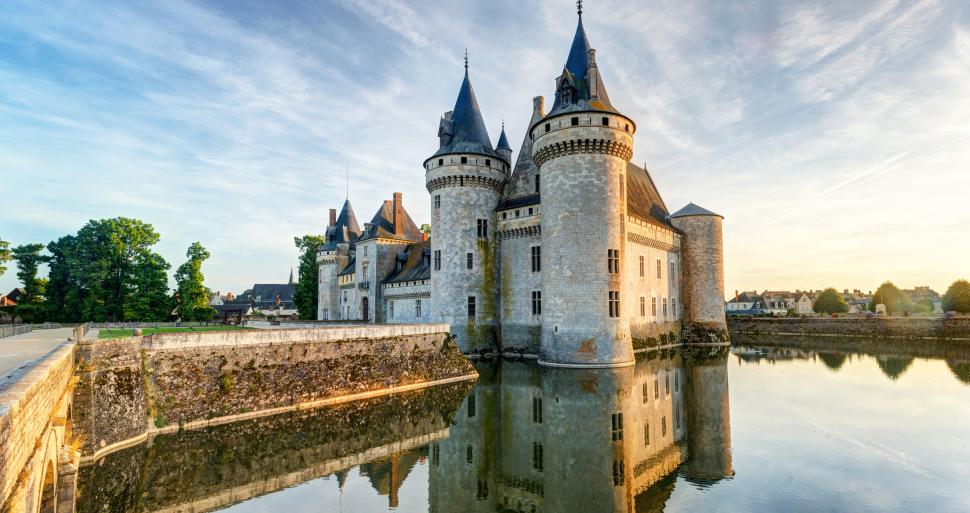 Do you know Loiret's only château to be one of the listed 'Grands Sites du Val de Loire'? It's the Château de Sully-sur-Loire of course! With its striking allure, its high towers and its vast moat alongside the River Loire, you're eyes are in for an absolute feast here!

Just a castle among castles? Oh no! This one is full of medieval treasures: a wall hanging depicting Psyche, a wall-walk, Sully's apartments and tomb...

Maximilien de Béthune, a famous French minister and friend of King Henri IV, was one of the property's most illustrious owners. In reward for his excellent administration of the State budget, which he brought to a surplus when superintendent of finance, Maximilian received the titles of Duke of Sully and Peer of France! He extended the original fortress, created the park and had the embankments reinforced to better protect the town from the Loire's rising waters.

The Château de Sully-sur-Loire has welcomed many celebrities. Although Henri IV never came here, Joan of Arc, Louis XIV, Voltaire and Anne of Austria – in the company of Mazarin - all paid visits to the château.The château has suffered the trials and tribulations of History: the French Revolution in 1789, a fire that raged through the building in 1918 and the 1940 bombardments that caused much damage... For four centuries, this imposing fortress remained the property of the Duke of Sully's family and descendents, before being listed as a Historic Monument, then acquired by the Loiret Council.

Throughout the year, the château retraces some major pages in France's History over special events and demonstrations. There are themes to suit all tastes and all ages, over tragic, original or even candlelit tours! During school holidays, thanks to a specially devised activity booklet, young visitors can follow in the footsteps of Louis XIV who, as a child, escaped the rebellious noblemen during the Fronde!

And for music lovers: for the past 30 years, the Château de Sully-sur-Loire has been among the leading venues for the Festival de Sully et du Loiret music festival! This artistic rendezvous, which covers the entire Loiret area, starts right here, at Sully. Every year, a programme of exceptional concerts are held in different towns throughout Loiret. 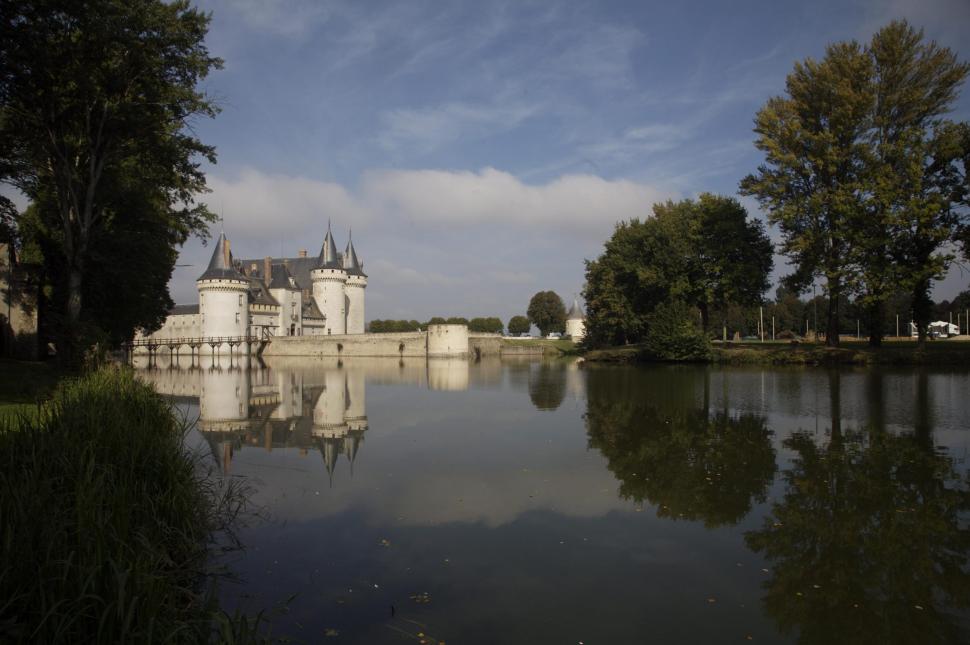 The barrel-vaulted ceiling, hidden away in the roof timbers. It dates back to the 14th century and is a genuine masterpiece that has been remarkably well preserved. Its sheer size and its beauty are quite stunning!
The Psyche tapestry, Sully's private apartments and tomb, events such as the Festival de Sully et du Loiret music festival, the candlelit tour or the Murder Party...

Both the young and the not so young, who, over their visit, become the lords and ladies of the manor. Anyone who enjoys a thrill and original sensations over the candlelit tours and the Murder Party. Anyone who loves history and architecture.

Events around the château de Sully !

A PLACE TO SLEEP close to Château de Sully ?