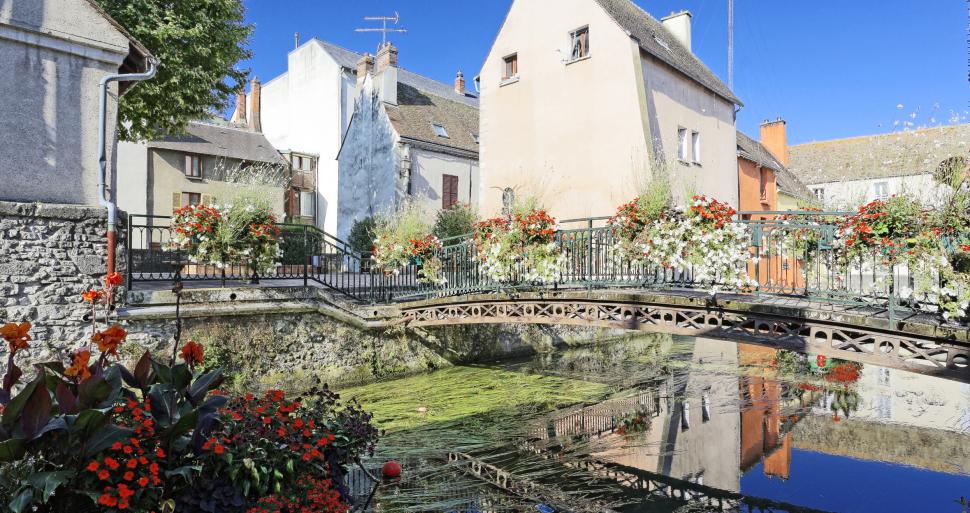 The 'Venice of Gâtinais' can pride in its 131 road and footbridges! Nestling between the Briare canal and the River Vernisson, this pretty town in the Loing Valley is well worthy of its epithet. But Montargis is not just one of France's 'most beautiful detours'. It also has a surprise in store for you...

If you come to Montargis by train, you will see a square called Place Deng Xiaoping. And on this square, you will find a milestone marking the departure point of the 'Chinese trail'. So why is there a Chinese trail in Montargis?
The story is known to but a few. In the 1920s, no less than 4,000 young intellectuals came to France to follow the 'Work-Study' programme from 1912 to 1927. Their aim: to familiarise themselves with western techniques and knowledge. Three hundred of them, both boys and girls, decided to settle in Montargis. So what drew them to this small and rather ordinary sub-prefecture?  To start with, the ease of access by train from Paris along with pollution levels that were far lower than those in the capital city! 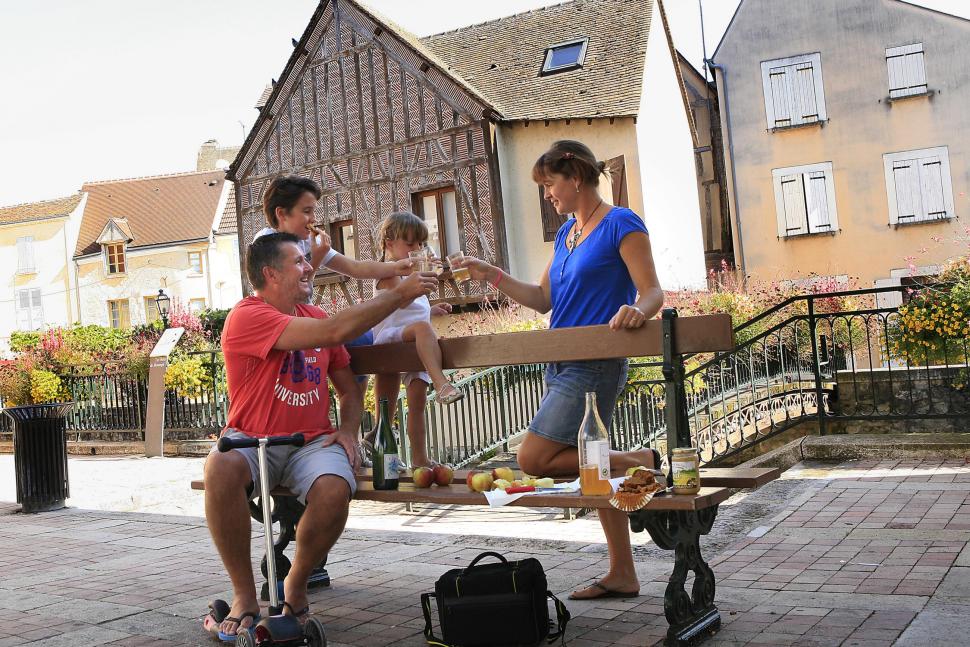 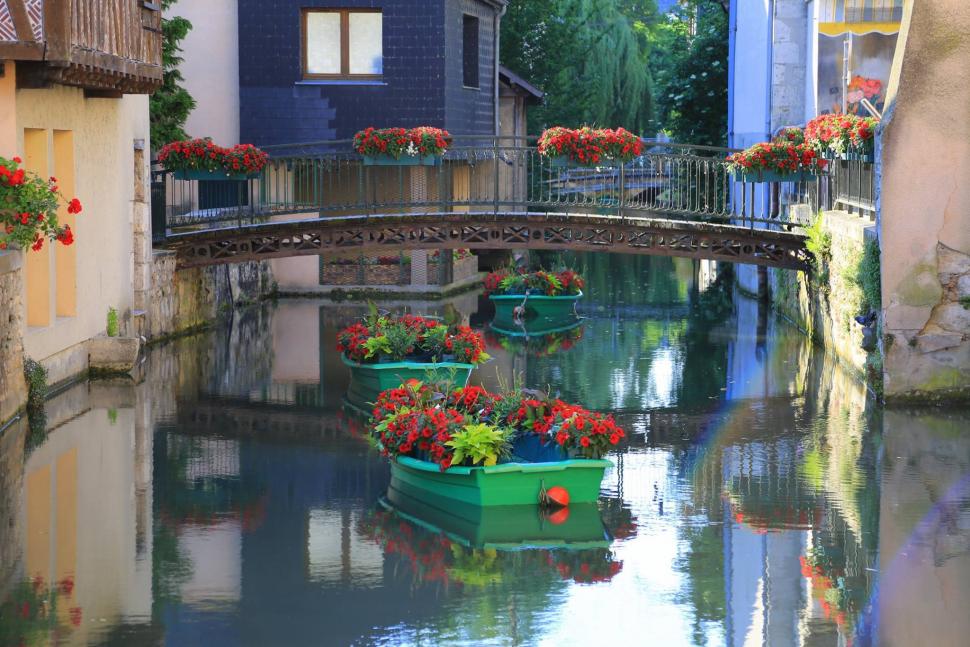 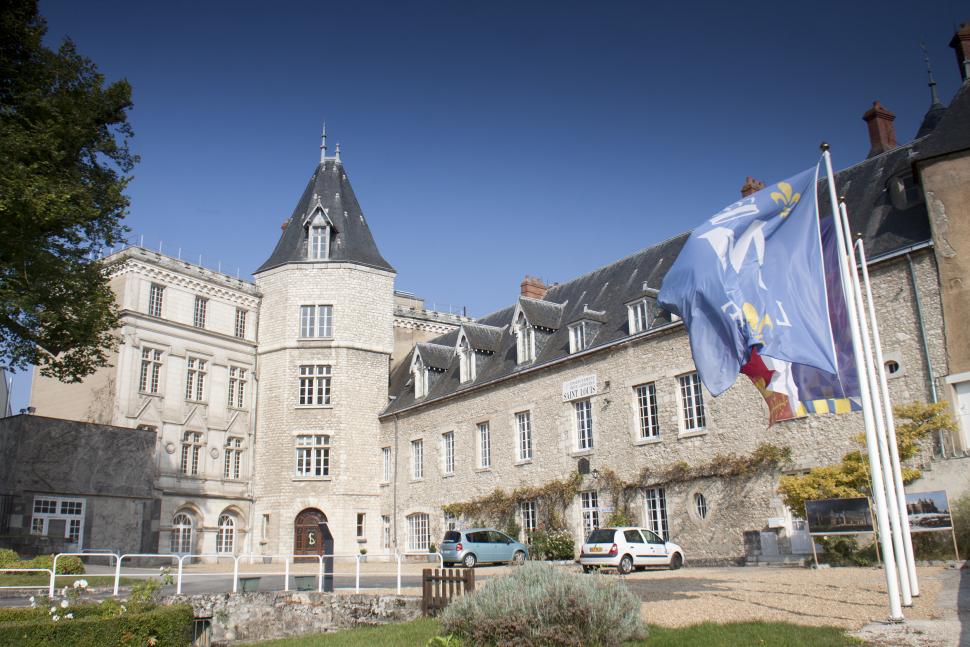 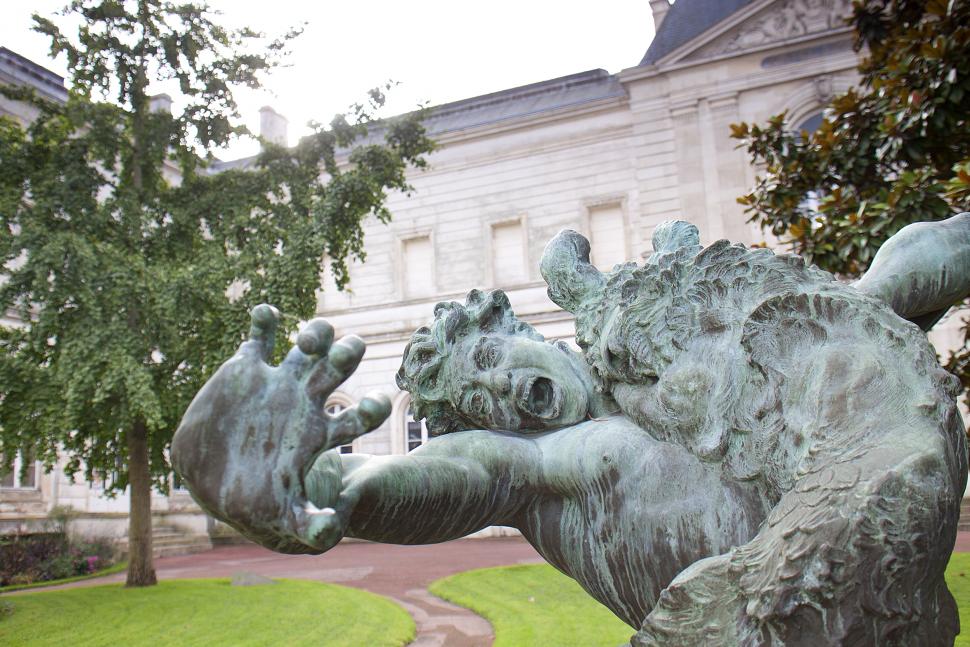 From plant to power

In 1922, a young man called Teng Hihien, who later became Deng Xiaoping, was just 16.
Yet, he was already employed at the Hutchison factory in Châlette-sur-Loing to help finance his study. He was even dismissed from the plant because of his strong personality!
You can still visit the workshop built by Gustave Eiffel, where the future master of China once made clogs.
As they forged contacts with unions, these young idealists discovered Marxism, freedom of thought and of movement. They spent hours discussing and reflecting on how to offer their country a better future.
Along the trail, from panel to panel, you can follow the footsteps of these Eastern students who came here early last century and who, not only imagined a new China but who, once back in their homeland, led the revolution before becoming business leaders. Among the intellectuals who came to Montargis, Deng Xiaoping took over directly from Mao as a political leader; Zhou Enlaï, in turn, became Prime Minister.

This picture shows a group of Chinese adolescents posing proudly in the Hôtel Durzy gardens. It was taken in July 1920. These youngsters were debating over the reform required 'to save China and the world'. Following these meetings, one of them wrote a letter to his friend Mao Zedong, who had accompanied them to the quayside when they left, but had personally stayed in China because, as he claimed, 'I still have so much to learn of my own country'. The Communist Party of China was founded a few months later.

You can see this picture both near the rockery on the spot where it was taken and in the museum dedicated to Franco-Chinese friendship. 'This picture is quite famous in China – it is printed in school books. Montargis is presented as one of the cradles of the new China,' explains Mrs Wang, the highly active Chairwoman of the Amitié Chine-Montargis association.

Close to the Briare canal, a statue entitled 'Monsieur le Maître', created by the Chinese artist Li Xiaochao, reminds us of the importance of the instruction these young intellectuals received at the Chesnoy agricultural school and in the town's educational institutions. Today, pupils from Montargis in turn learn to speak Chinese and enjoy exchange visits with their Chinese counterparts from the province of Hunan. In the streets of Montargis, one can regularly see groups of Chinese visitors who come to discover the French town that played such an important role in their revolution.

You will find further information and advice on our website: www.tourisme-montargis.fr

To discover the town

Tourist Office – 35 rue Renée de France
Brochures, guided tours and excursions.
In the summer, take a tour of the town aboard a horse-drawn carriage or enjoy a boat trip! (Booking at the Tourist Office).

What to bring home?

Montargis' famous pralines... but also honey and saffron from Gâtinais, or some traditional Bell’de Loing beer.

Anyone who loves to discover France and its 'Most Beautiful Detours'.
Those who are looking for great places and addresses for a getaway just an hour from Paris.
And, of course, anyone interested in Chinese history! 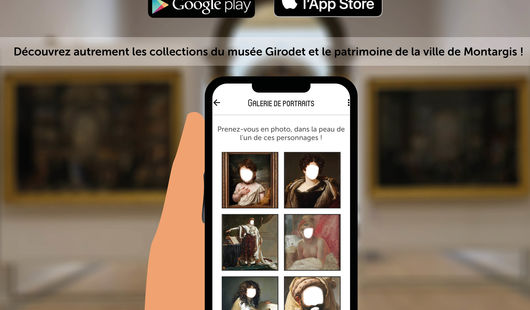 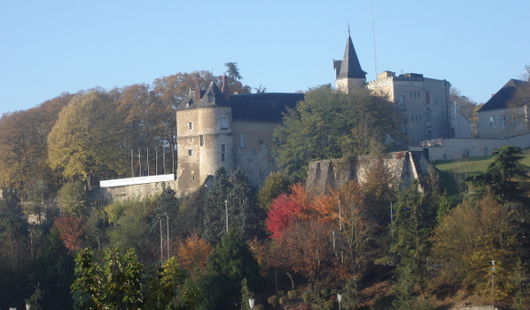 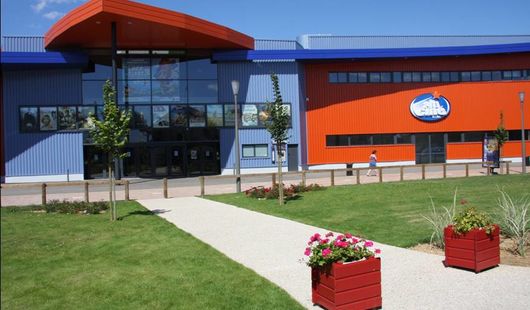 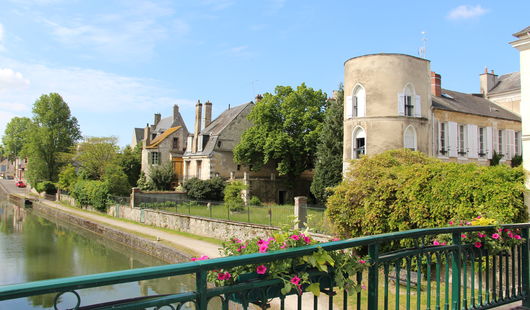 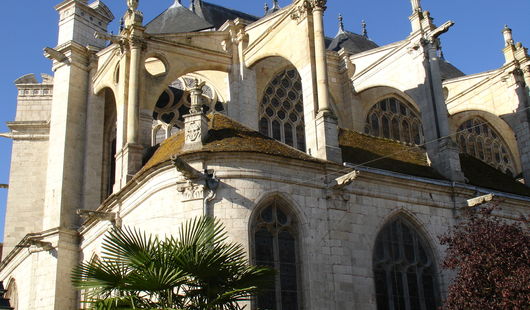 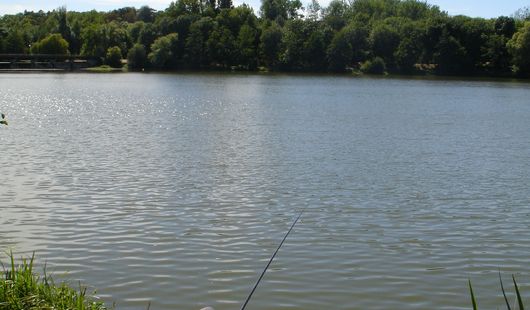 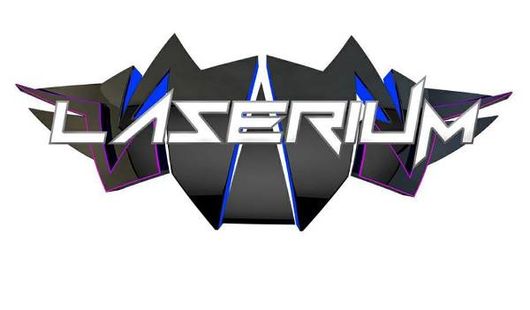 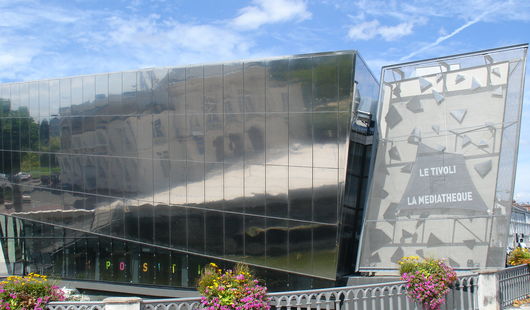 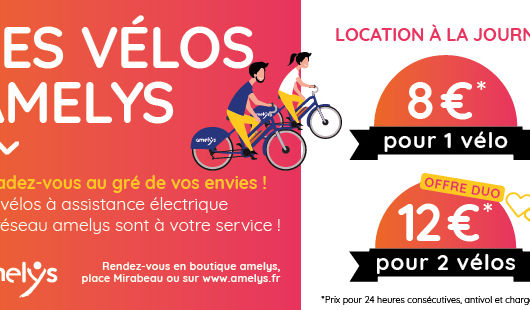 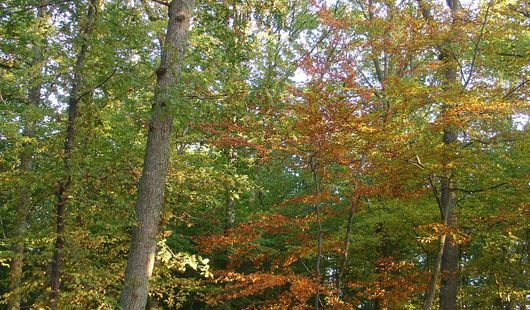 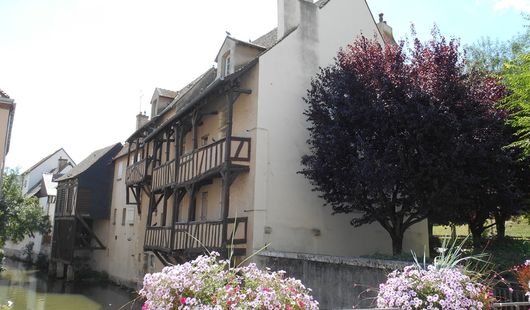 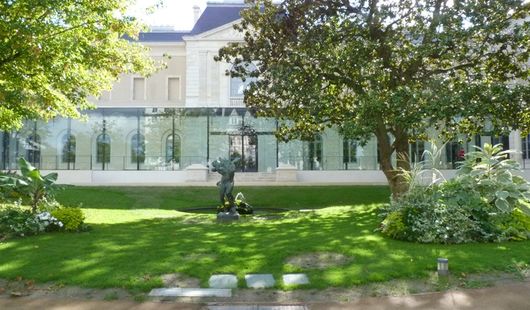 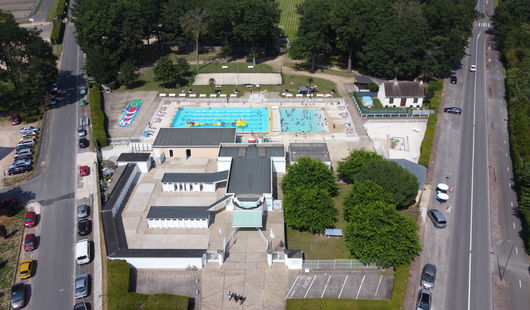 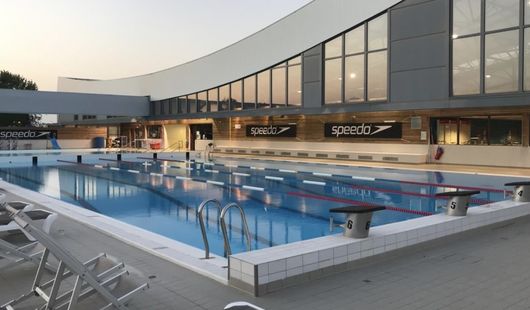 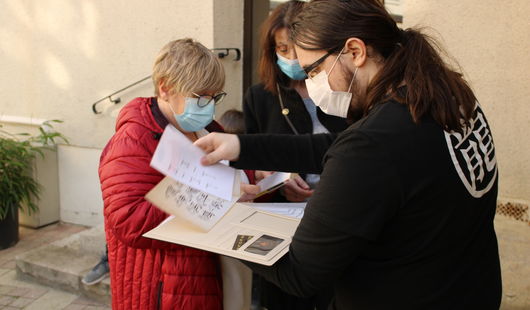 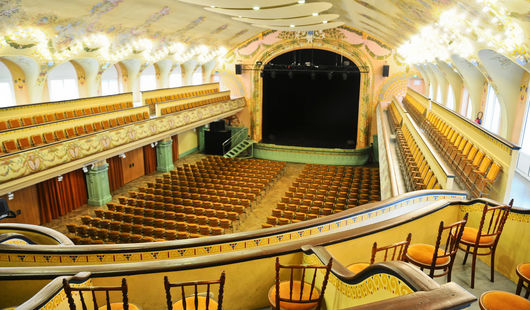 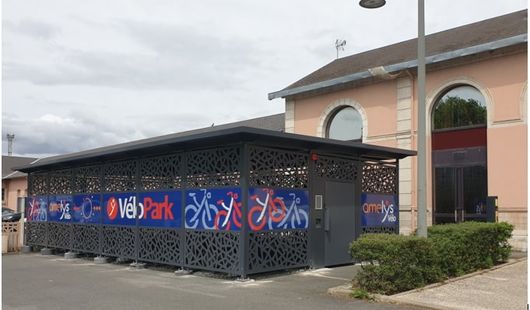 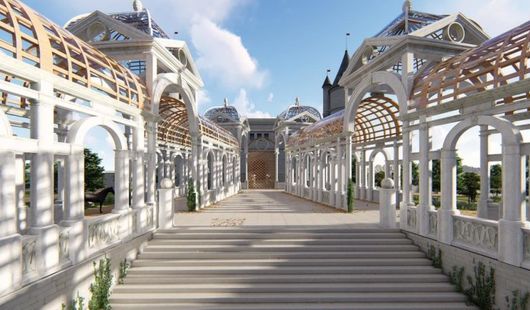 A PLACE TO SLEEP in Montargis

How to get here?

Paris-Nevers rail link. 1 hour from the Paris-Bercy station – Montargis railway station is a 15-minute walk from the town centre.